Marco is a Portuguese architect based in the Czech Republic. The main activities and responsibilities are divided into the professional practice in his studio in Prague, the architectural design teaching at the Czech Technical University, the production of his own designs, publishing and foreign business relations, mainly in EMEA (Europe, the Middle East and Africa) region. Marco was born in Guarda, Portugal in June 1979. He Studied Architecture at Coimbra University in Portugal and at Architecture Faculty at Politecnico di Torino, Italy. In 2005 collaborated with Portuguese Chamber of Architects on the Research program IAPXX – 20th Century of Portuguese Architecture. In 2006 become licensed as Architect by the Portuguese Chamber of Architects whilst working in Porto, and Prague with Jiran Kohout Architects. In 2007 established the Portuguese company Tecnicidade while continuing the professional relations in Prague, where he is working as an Architect since 2008. He has been working on projects in Czech, Iraq, Egypt, Sudan, Kazakhstan, Portugal and Angola. Seeking new challenges Marco was a co-founder of the atelier UNIT Architekti in Prague. In 2014 with Zlatý řez published the book: Jasan Burin Architect: Certainties and doubts, as co-author. During the year 2015 have been invited to join the roll-out Management Team for the Worldwide SKODA showroom rebranding process – reconstruction and construction of more than 3000 buildings all-over the world. Since 2017, established his own architectural studio based in Prague. “Shaping the Light - The Architectural space defined by LIGHT” is the process of creating architecture where the architectural space and design should reflect the vision of each individual, the harmony between the space, light and human being should simply exist as a matter of setting up the senses, relation and development of each person present in the space. The architectural form and shape is a result of the vernacular conditions of the site, where the game between open and closed space, creates the interaction and functions of each area. The sensorial game between natural light and indirect light induce the human relation between inside and outside, offering an open mind feeling in relation with the others and nature. The existing city structures, shapes and natural light are enthusiastically used to create exceptional spaces or singular lighted shapes. 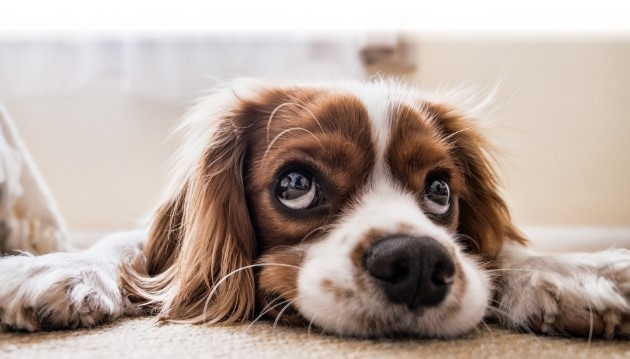